GR Auto Gallery is pleased to present this 1949 Ford Custom for your consideration. This Ford comes in a gray paint complemented by a matching grey interior. Powering this Custom is a 239ci V8 paired to a 3-speed manual transmission. This Ford Custom features a new battery, a motor rebuild including new pistons, wrist pins, bearings, rings, stainless steal valves and hardened seats and much more. This Ford fires right up and is ready to roll for any summertime cruise. If you are in the market for a classic cruiser this is the car for you! Drive this one out of our showroom or have us assist with shipping it to you anywhere in the United States! Don’t hesitate to give us a call with any questions or for more information.

The 1949 Ford is a line of cars produced by Ford from the 1949 to 1951 model years. The successor to the prewar 1941 Ford, the model line was the first full-size Ford designed after World War II, becoming the first Ford car line released after the deaths of Edsel Ford and Henry Ford. From 1946 to 1948, each of the American Big Three concentrated on the restoration of car production, offering updated versions of their 1941-1942 model lines. Released in June 1948, the 1949 Ford was the first major “postwar” American car line, beating Chevrolet to market by six months and Plymouth by response to its design, the model line would become called the “Shoebox Ford”, denoting its slab-sided “ponton” design. While the design them had been in use since the late 1920s to streamline automobiles, the 1949 Ford marked its widest-scale use, removing running boards entirely and integrating front and rear fenders into a single, smooth body form. 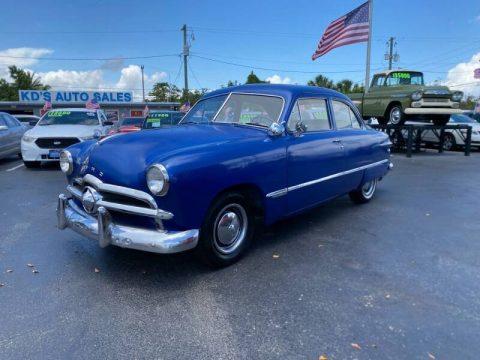 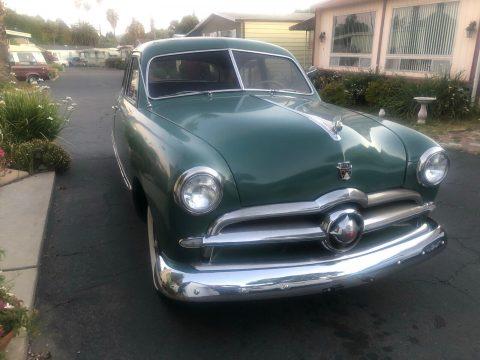 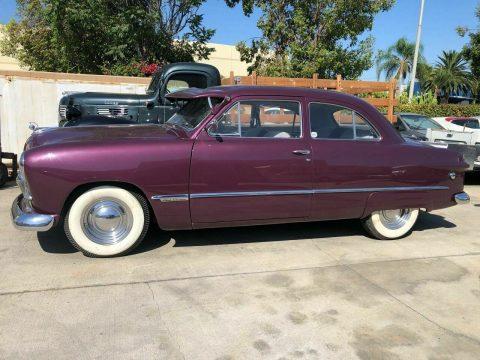 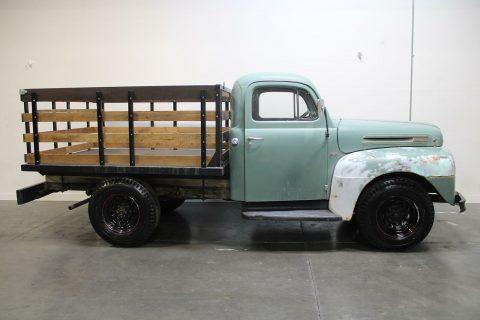 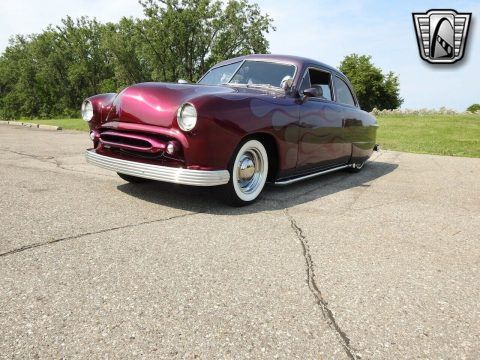